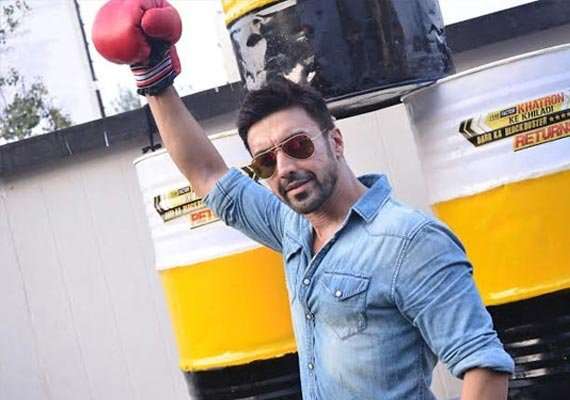 Did you watch this thrilling finale of Khatron ke Khiladi? Here is how Ashiwsh Chowdhury made his glorious win possible by leaving behind Chang, Iqbal Khan and Sagarika Ghatge.

The grand finale episode of Khatron ke Khiladi featured the top four finalists getting into contest to win the trophy. The four finalists were Ashish Chowdhury, Chang, Iqbal Khan and Sagarika Ghatge. The race for final win started with the four finalists getting into action for the semi final stunt of blasting a car. The stunt required two contestants to sit in a car while the one will drive and the other will make the car leap forward by pressing a trigger for blast. The team of two contestants which succeeds to take care to the most distant would win the stunt. Meiyang Chang and Ashwish Chowdhury managed to cover more distance than the other two contestants Iqbal Khan and Sagarika Ghatge.

Consequently Iqbal Khan and Sagarika were out of the finals making way for Ashish and Chang to perform the final stunt of the grand finale – Darr ka Blockbuster Returns.

The final stunt at the grand finale of Dare Devil Show Khatron ke Khiladi 6 made the finalists to get dropped in the middle of the water by a chopper. Then they had to swim towards a plank to obtain two keys from it. Once the contestant obtain the keys, they were taken by a jetty bit close to the bank and from there the contestant would swim to reach the shore and open the boxes with the keys and find a handle in the boxes. After finding the handle they had to insert the handle in the right place by climbing on a raised platform with the help of just a rope. Once they insert the handle in the right place the box will blast off putting an end to the stunt.

Ashish Chowdhury has added a feather in his cap by winning this dare devilry show after featuring in super hit series of bollywood film Dhamaal. He has also acted in a successful TV Shows like Ek Mutthi Aasmaan on ZEE TV.

Many well known celebrities like Rashmi Desai, Asha Negi, Hussain Kuwajerwala, Ridhi Dogra also participated the reality stunt show. Khatron ke Khiladi is a popular show on Colors channel based on Fear Factor. The previous seasons were hosted by Akshay Kumar and Priyanka Chopra. Stay hooked to our entertainment section to catch up with top happenings of glam world. Would love to have your comments and views on our posts. 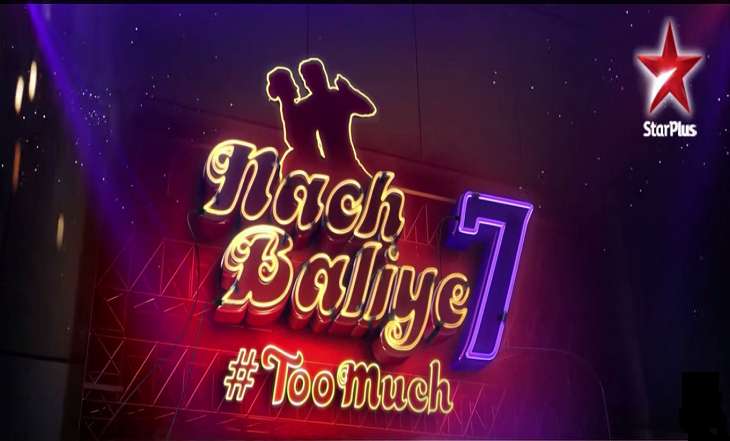