The bollywood’s king khan had recently expressed his excitement over initiating shooting of his upcoming film Raees which coincided with his IPL team KKR going to grounds against SRH. This will be major take off for Shahrukh Khan after his most recent release Happy New Year. King Khan will be carrying further his don avtaar after the remake of Don and its sequel Don 2; but altogether in a different set-up and different form.

The film has already generated lots of curiosity since its conception as Shah Rukh Khan will be seen playing a Gujarati don. Not much is revealed about the film’s storyline yet. The movie is produced under his own productions Excel Entertainment and Red Chilies Entertainment and directed by Rahul Dholakia.

Pakistan’s leading television and film actress Mahira Khan will be making debut in hindi film industry with Raees. Mahira Khan is a well known name in Pakistan TV industry and has recently been successful in TV series Humsafar aired on Hum TV. The storyline of the film is a period based action thriller. It is set in 1980s in Gujarat and tells a story of a flourishing bootlegger whose business is later on thwarted by a tough cop. While Shah Rukh Khan plays a lead role of don, Nawazuddin Siddiqui is playing a cop who dares to hinder don’s ways. Farhan Akhtar was to play the role of cop but later got replaced by Nawazuddin  Siddqui.

After a long gap Shah Rukh Khan’s fans will be watching him in a serious action flick after comedy action dramas like Chennai Express and Happy New Year.

The film is slated for release during Eid festival in July 2016. The official photography just started during April 2015. 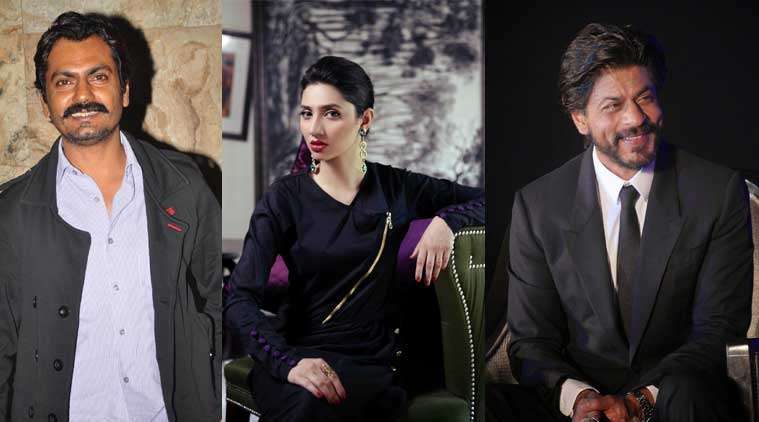 Before Raees gets released in July 2016, you will see your favourite bollywood star in his upcoming films Dilwale with his best ever co-star Kajol and Fan with Waluscha De Souza. Rumours are on about release dates of Dilwale and Fan. It would be a treat for Shah Rukh Khan’s fans if both the films gets released back to back with just a month’s gap. However continuing the tradition of releasing his big films on gala time, Dilwale is expected to get released during Diwali followed by Fan during Christmas or it may be vice versa. During next year, you will see his sequel of Don series Don part 3.

So its time for Shah Rukh Khan’s fans to watch his magic once again on big screens after his recent TV appearance at India Poochega reality show. Visit our entertainment section to catch latest bollywood and hollywood trailers and online episodes of reality shows. 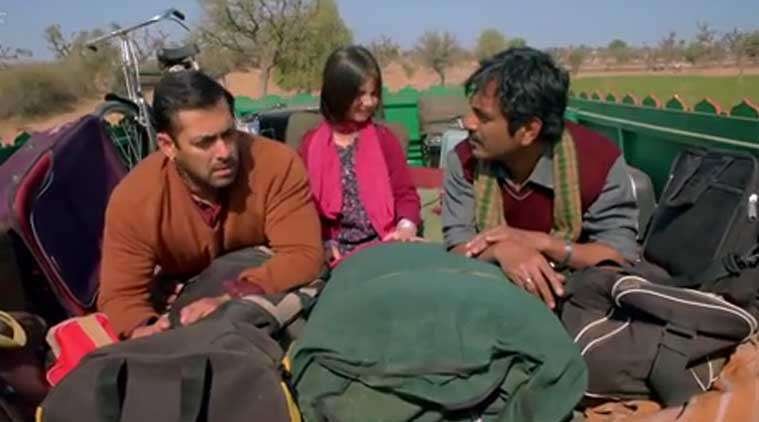