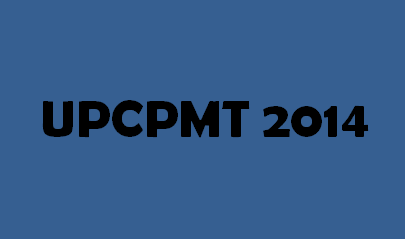 UP CPMT result 2014 has been announced by the officials. After so much of hoopla about the exam after the paper leak, finally the dust seems to be settling down. UP board officials had to postpone the exam till 20th July 2014 due to the paper leakage. In case, if you are not aware, UPCPMT is an Uttar Pradesh Combined Pre Medical Test. It is a state level Medical Entrance Exam. UPCPMT is a common entrance exam conducted for admissions in the first year of various medical courses in the state of Uttar Pradesh. The courses are MBBS (Bachelor of Medical Science and Surgery), BDS (Bachelor of Dental Surgery), BHMS (Bachelor of Homeopathic Medicine and surgery), BAMS (Bachelor of Ayurvedic Medicine and Surgery) and BUMS (Unani Medicine and Surgery). This examination is for admission into various government and approved Medical, Dental, Homeopathic, Ayurvedic and Unani Colleges in the Uttar Pradesh.

Uttar Pradesh Combined Pre-Medical Test was organised by King George’s Medical University, Lucknow. UPCMT is held once in year in the month of June. Reservation of seats for scheduled castes, scheduled tribes and other Backward Classes are also made according to state government guidelines. Uttar Pradesh Combined Pre-Medical Entrance Examination (CPMT) 2014 was held on Sunday, 22nd June, 2014. A huge number of students had appeared for UP CPMT Exam 2014. Now students are anxiously looking for UP CPMT Results. For the admission to MBBS / BDS course candidate must have passed 10 + 2 examination or its equivalent examination from a recognized university / board with physics, chemistry, biology and English.

The student must be of 17 years of age. This exam is of 3 hours duration, containing one objective type question paper of 200 marks, consist of 50 questions from each subjects i.e. Physics, Chemistry, zoology, Biology. Questions will be both in English and Hindi, based on U.P. board 2014 syllabus. Candidates will be selected according to merit in entrance exam. UPCPMT 2014 exam result will declare after CPMT 2014 result.

for more trending news of India. A B. Ed exam was conducted for aspiring teachers. UP B.Ed 2014 exam result will be announced next week by the officials. In case, if your family member has appeared for such exam, then do inform him/her about the same.

After the declaration of the result, counselling of qualified candidates for the admission of different courses will start from July 25, 2014. First round of counselling will held on 25 July, 2014 and second round on 8th August, 2014. For this exam hard preparation is needed. To download UP CPMT 2014 Results, Students just go through official website. Click on the link named UPCPMT Result 2014. Enter Admit Card Number and click on submit button. This exam result is very important for students want to take admission in medical college. Wish all the best to all the aspirants. Do let us know if you are having any sort of issues downloading UP CPMT 2014 exam result. 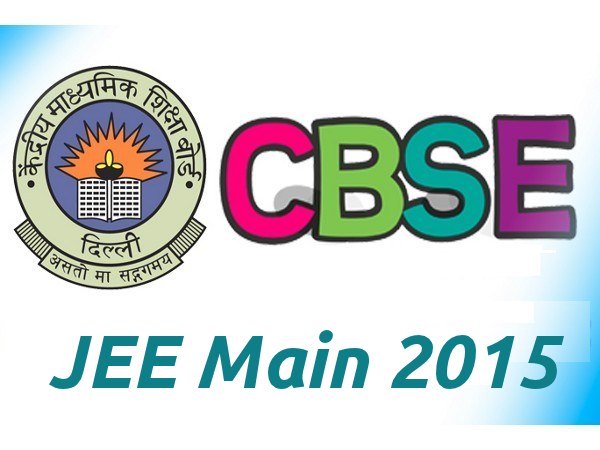 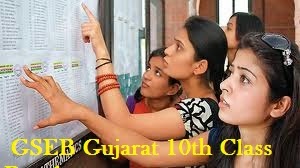 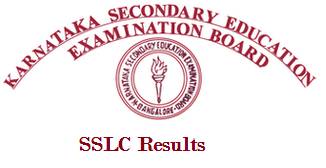 SSLC Results 2015 Karnataka About To Be Announced