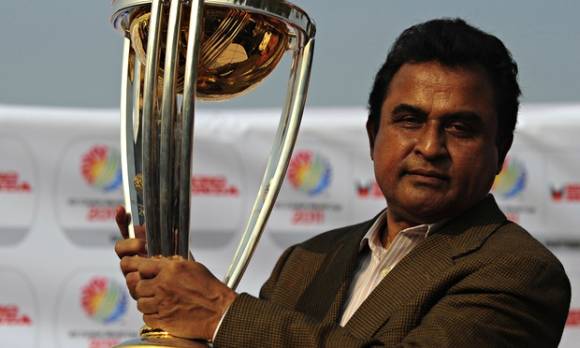 In what turns out to be a dark day in the cricket history, former ICC president Mustafa Kamal resigns from his position. In a scathing attack against ICC and BCCI, Mustafa alleged N Srinivasan and Indian as an ugly people. Mr. Kamal resigned immediately after being denied from his right to present world cup to the winning team. Twitter was abuzz when they saw N Srinivasan handling the world cup to the winner, Australia, instead of the ICC president. The body has become ‘Indian Cricket Council’ and there is no place for the other team here. In a protest what he called as constitutional violation, Mustafa also warned and said that he may reveal mischievous things about the body.

With such accusation again their team, Mr. N Srinivasan and ICC body decided to keep Mr. Kamal away from the honor of giving the trophy to the world champion. Surprisingly, Mr. Kamal spoke against their own officials making all them furious. Definitely, there were some poor umpiring decision taken in the match and such human error occurs every time in the cricket. However, questioning the integrity of the umpires infuriated ICC chairman and other officials. As a president of the ICC Mr. Kamal should have refrained from accusing the officials, that is the general consensus among the ICC officials. 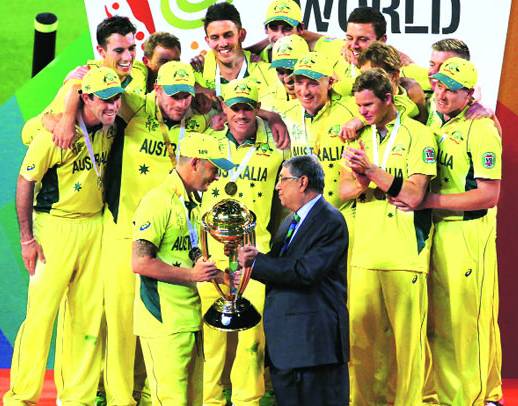 People booed N Srinivasan when he presented the trophy to world champion Australia. This is an evidence enough the he is not one of the loved person in the cricket world.

In a press conference today Mr. Kamal said, “I’m again requesting that these type of people should be away from cricket, otherwise cricket will be spoilt, cricket will not move forward”

He even went on saying, “After I go back home, I will let the whole world know what is happening in ICC”. With this statement, it has become evidential that there will be some accusation going to happen on BCCI president Mr. N  Srinivasan. So far he hasn’t taken the name of Srinivasan but it is likely that he will launch some personal attacks against him. Even, the same topic went viral on twitter which witnessed an ugly social media war between Indian and Bangladeshi fans.

Surprisingly, ICC chairman and BCCI president Mr. N Srinivasan has remained silent about the whole incidence. However, it is believed that he raised his voice against Mr. Kamal and expressed his displeasure to ICC board members. India is a milking cow of the cricket and has enough power to crush any decision. Mr. N Srinivasan doesn’t even have a clean past record. He has been accused in match fixing and several other crimes in IPL (Indian premier league). With Indian premier league around the corner any statement again ICC chairman will be seen under a microscope as he is not among the most loved person in BCCI. 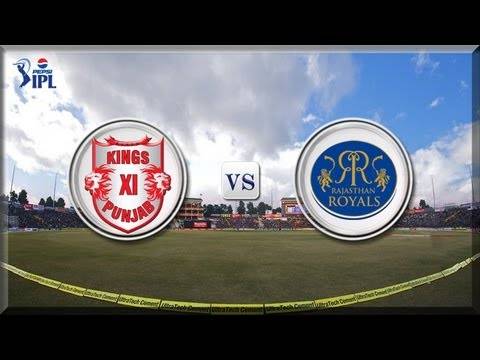 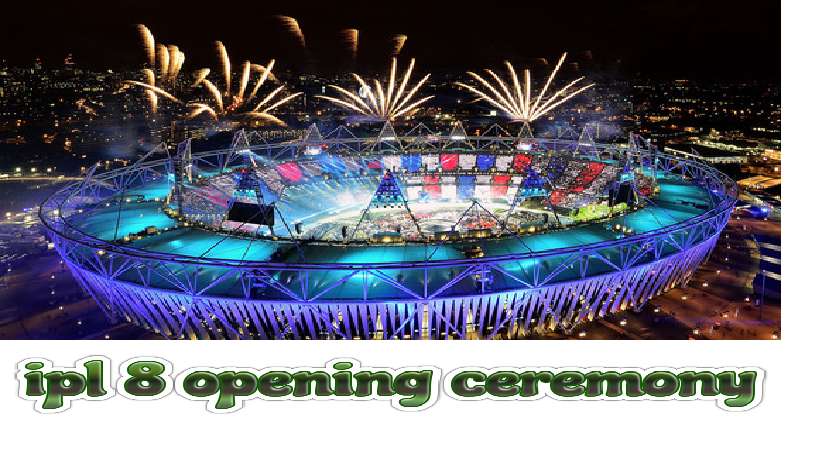