The upcoming singing reality show ‘The Voice India’ has confirmed the judges. Shaan, Mika and Himesh Reshammiya will be judging the show along with Sunidhi Chauhan. The show is to be anchored by Karan Thacker.

Zee TV networks is bringing ‘The Voice’ to India through its recently launched new channel And TV. The channel & TV has just concluded airing the famous reality show hosted by Shahrukh Khan ‘India Pooochega … Sabse Shana Kaun’. The Voice India is the Indian version of very very famous American singing reality competition on NBC for which ZEE TV has adapted the legal rights. Auditions have been completed for the The Voice India and it will be aired on & TV during June or July. The Voice was also aired in UK.

Shaan, Mika and Himesh Reshammiya are confirmed as mentors and judges for this music reality show. Shaan was recently seen at Saregamapa Lil Champs. The Voice India will be yet another singing based reality show on small screen providing platform to hidden singing talents of India. The contestants selected through auditions will be mentored by the judges. The show is likely to increase the popularity of &Tv. The current shows on AndTV are daily soaps like Razia Sultan, Babaji Ghar par hein, Dilli wali Thakur Gurls, Gangaa, Tujhse Naraz Nahi Zindgi, Killer Karaoke Atka to Latka, Begusarai and Badii Devrani.

The anchor Karan Thacker is famous TV Actor who has been hosting many shows on small screen. He was associated with TV series like Ek Hazaron

The Voice India on &TV

The Voice is the world famous singing reality competition and its concept is coming to India in form of  ‘The Voice India’ on &TV. The concept of the show is talent hunt for singing, solo or duet. The show will feature talented candidates 16 or sixteen plus. The auditions were set on 3rd and 5th April in Delhi and Mumbai cities. The show will also comprise voting by people to the contestants participating.

The show will be aired on AndTV within a month or so.

There are host of singing reality shows coming up on various popular TV Channels. The Voice India will be the major reality show on &TV after Shahrukh Khan’s India Poochega which just completed its grand finale few days back. Click on our entertainment section to catch latest online episodes of famous reality shows for singing and dancing. Also catch trailers of upcoming bollywood and hollywood movies. Share your queries and views in the comment section below. 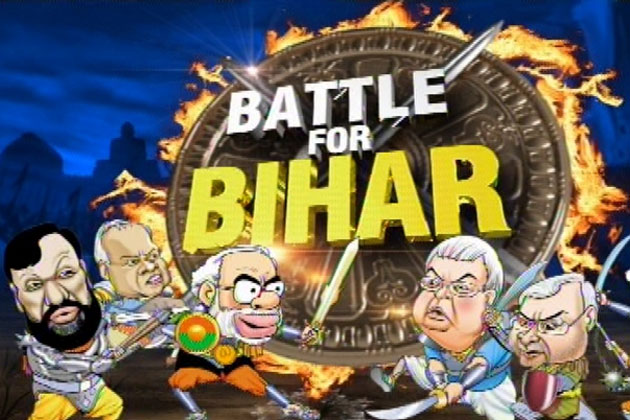 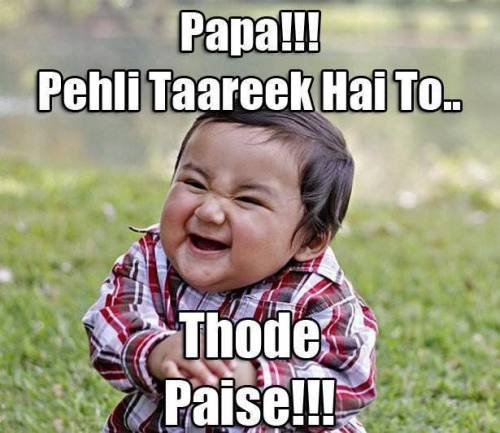 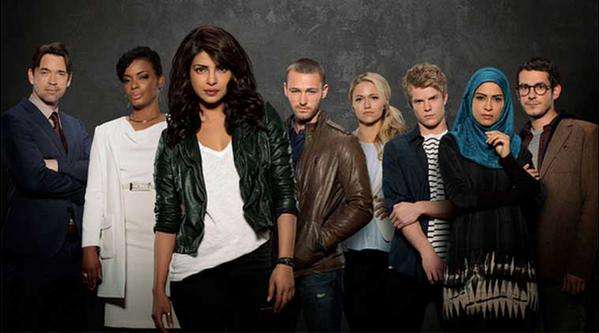