The last time I went to Chikmagalur, it was many years ago with my sisters when we were in college. The cozy settlement of Chikamagalur makes for a perfect destination to spend a weekend, especially for people like us traveling from Bangalore. And somehow, I had always been fascinated by the eclectic mix of traditional heritage, pristine nature, and adventure that Chikamagalur offers. The lavish plantations, the artistic homestays, and the heady aromas of the finest coffee, indeed make for a sensory treat.

I wanted to refresh my memory of one of my favorite holiday destinations and relive those fun moments. So once again, a few weeks ago, three of us planned a reunion of a sort to Chikamagalur. But this time, we wanted it to be an adventurous road trip rather than the typical train and bus tour.

The best way to reach Chikmagalur from Bangalore is by road. The nearest railway station is Kadur, and there is no airport close by except for Mangalore. Ergo, we booked a reliable and trusted taxi from Bangalore to Chikmagalur.

It is about 254 Km on NH 75 and typically takes five to six hours, depending on traffic, road conditions, and the breaks that one takes. Now there are two routes from Bangalore to reach Chikamagalur.

Route 2: Bangalore-Kunigal-Tiptur-Arsikere-Halebidu-Chikmagalur on NH 75 and 73.

One of my sisters wanted to stop by Halebidu on the way so we decided to take the second route. I was game for anything that made the trip exciting.

We started early in the morning, so we could reach before sunset. I usually prefer reaching my travel destination before it gets dark, so I can see around before I settle in. Plus, it is always safer to drive through hilly roads in daylight. We had booked a homestay run by one of my ex-colleagues whose father owned a small plantation and their home was in the middle of it.

The first stop was at Kunigal for a quick tea and snack.

As soon as we left the town behind, the drive turned quite scenic. This seemed like the best season to travel to this part of the state. The weather was temperate and perfect to be on the road all through the day. The hills of Western Ghats were still damp from the winter dew and kept the roads cool and the fresh greenery of spring appeared here and there. And with every town that we passed, the landscape changed a little more. Watching the views (and even the air) change from plains to plateau and finally to mountains, was an experience I wouldn’t have had if we had not chosen to drive and through this route.

We drove continuously for the next couple of hours before making our first major stop at Halebeedu.

As I said, it has been years since I have explored this part of the state and everything seemed anew.

Haleebeedu is everything antiquated. Even its air smells ancient. My elder sister has always been a history buff and hence persuaded us to stop here and I was glad she did. Despite having traveled quite a bit around the country, this town was something different. It was dotted with these historic temples built somewhere between 11th to 13th century. At that time, the entire region was under the rule of the Hoysala dynasty. The family were big patrons of art and architecture and managed to portray their aesthetics in the city’s architecture. There were about 92 temples at that time, my sister (who became the ‘knowledgeable guide’ for the tour) said. But only three of them could pass the test of time and one of them stood right in front of us.

The other two such temples are in Somanathapura and Belur respectively.

The Hoysaleswara Temple is the largest and most prominent monument in Halebeedu. Built in the 12th century, this temple boasted the finest artistry and stone carvings of its time. It was not just one temple but a cluster of many shrines spread across a huge area. Of course, a major part has been restored in recent years but despite the modern intervention, the antique vibes of the temple were not lost. What I found most interesting here was the co-existence of iconographies from Vaishnavism, Jainism, and Shaktism. I found it ironic how earlier civilizations are considered less evolved than what we are today, and yet, they seemed more progressive in their thoughts.

With these thoughts, we went back to our route and headed back on the highway to our destination. From an ancient temple to a modern homestay in a plantation, seemed like traveling from one era to the other and made it an interesting journey.

The best time to travel to Chikamagalur is between September and March.

Always rent a comfortable and affordable car in Bangalore since you would be inside the vehicle most of the time and there are very few places to stop.

You can also take Route 1 (mentioned above) and detour on the Belur to Halebeedu temple circuit and continue on NH 73. 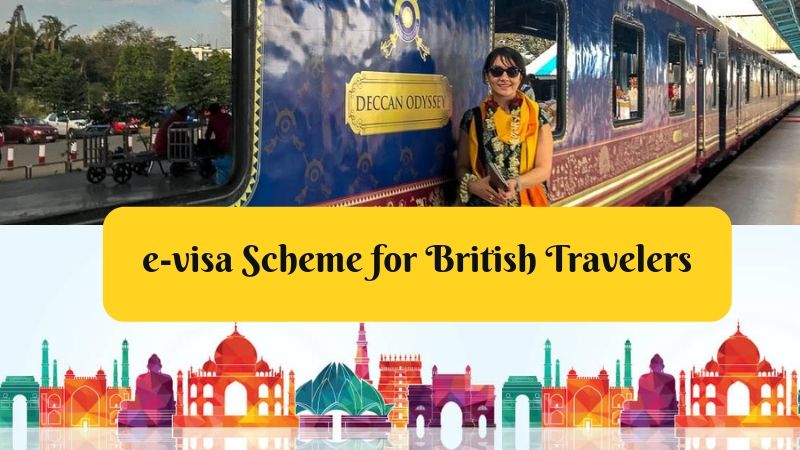 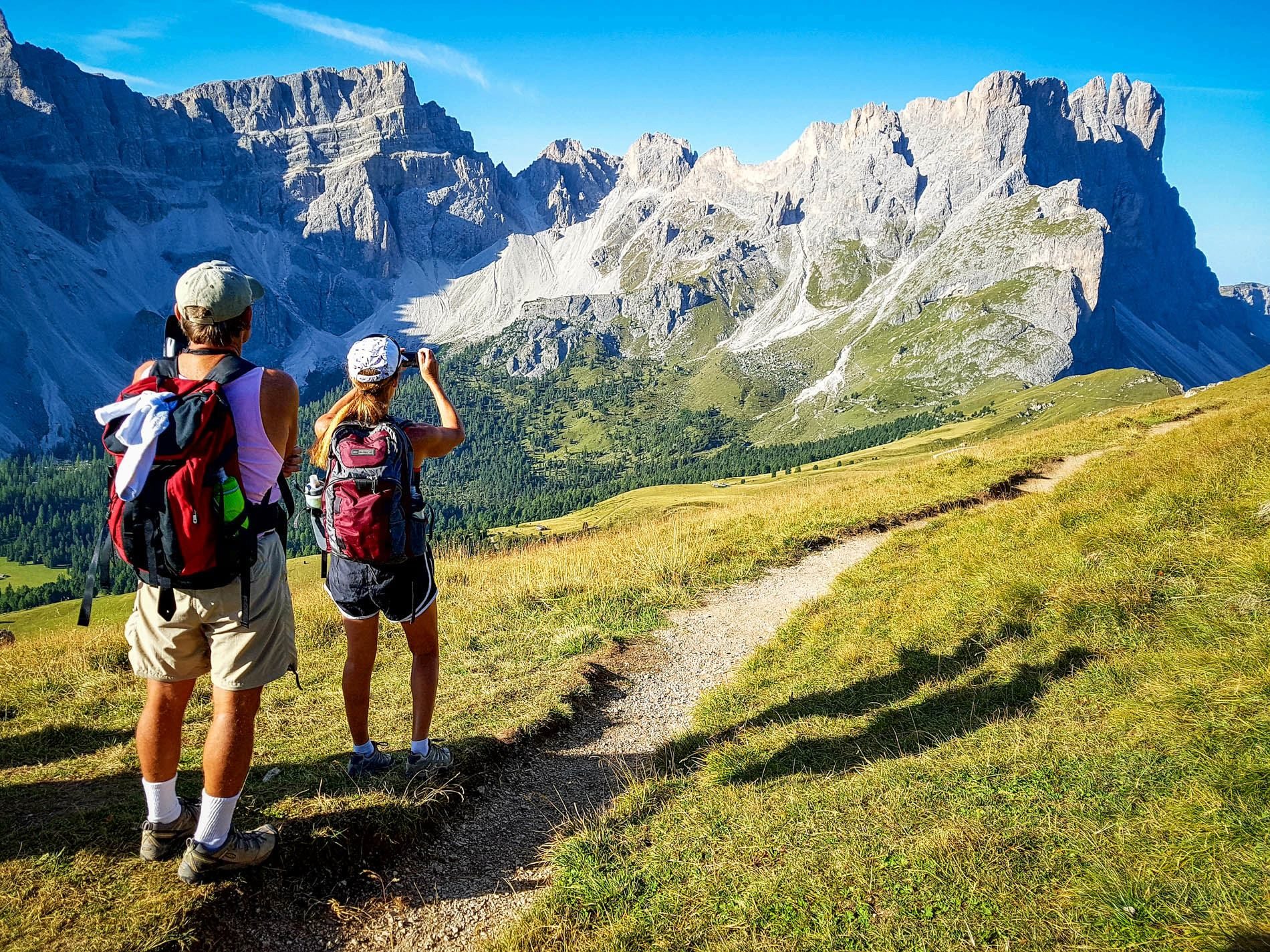 Trekking up the Mullayanagiri: All you need to know 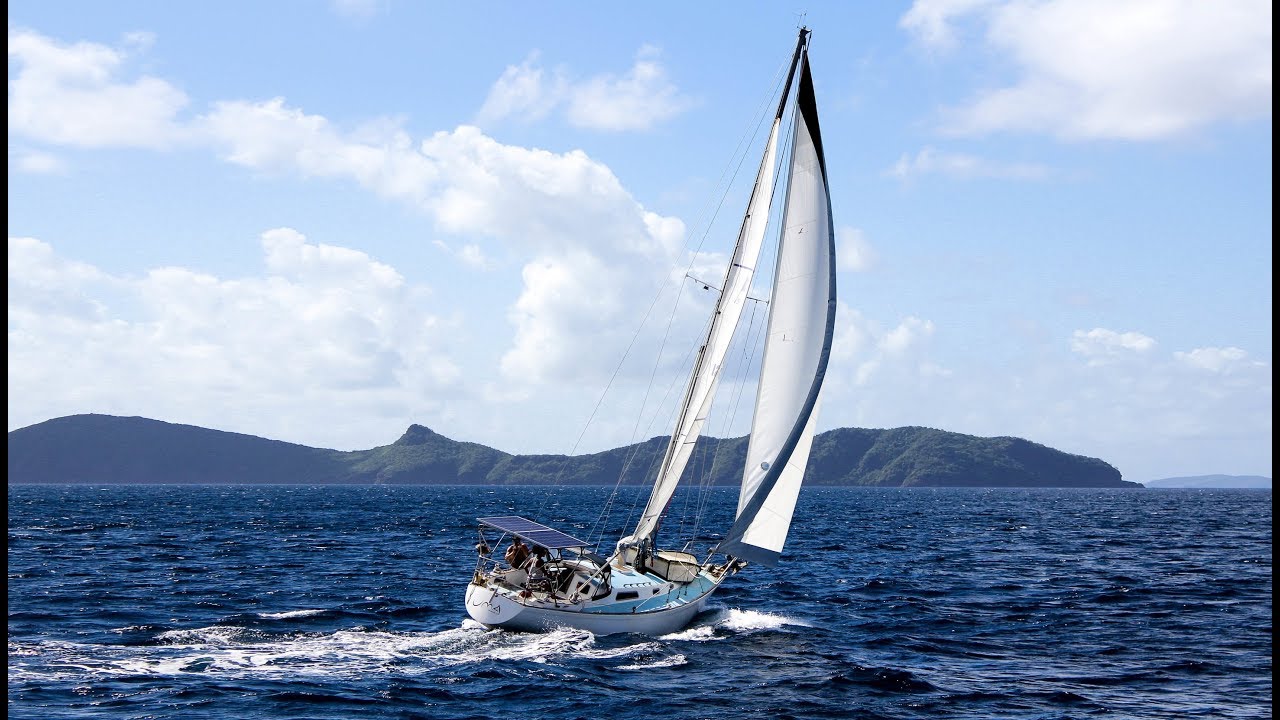 5 Things To Know About Sailing in San Diego Harbor