After buying a new router its easy to think that this piece of tech will solve all the wifi coverage problems and will provide a better wifi speed But the thing you have to ask is if you get all the performance your router has to appear. In many cases, new hardware is not the fastest way to clear dead spots and enjoy better connectivity, but a new position for your router.

A wireless router is actually a wireless access point joined to a basic network router and one thing-radio waves-is the convenience of wireless connectivity. Even understanding the basics of how wireless signals work helps you to eliminate the most common causes of bad signals and poor coverage. basically

We’ve compiled some important guidelines to find the best place for your router and get the good coverage it can provide. You can be sure that you get the best performance from whatever router you have, old or new, by reducing sources of interference and finding a suitable position for your router.

The first priority of everyone after buying a new router should be the security of the router. The first thing you have to do after buying a router is to change its default details like WiFi Name, WiFi Password, and router login details. Change your default wifi name which is alike “Linksys” etc to some other good wifi name and makes it unique and special.

After that change your wifi router password and other details and always set a strong wifi password to make it secure enough again hackers because if your wifi network is easy to hack then it is too easy to steal your bandwidth and then your speed sucks!

Placement of Your Router:

Not only does a radio signal broadcast in one direction. It’s just like the ripples in water, with the router lying dead center spreading outward. If you’ve installed your router in a faraway edge of your house or set it up at one end or the other, your usable coverage will probably be halved. The other thing to consider is that at closer distances the signal is stronger, so you want to decrease the distance in between the router and any connected device.

Higher points provide more signal to cover the areas where your Wi-Fi is actually used and allow the router to broadcast with fewer objects that impede the signal. In a central location, the ideal position for a wireless router. 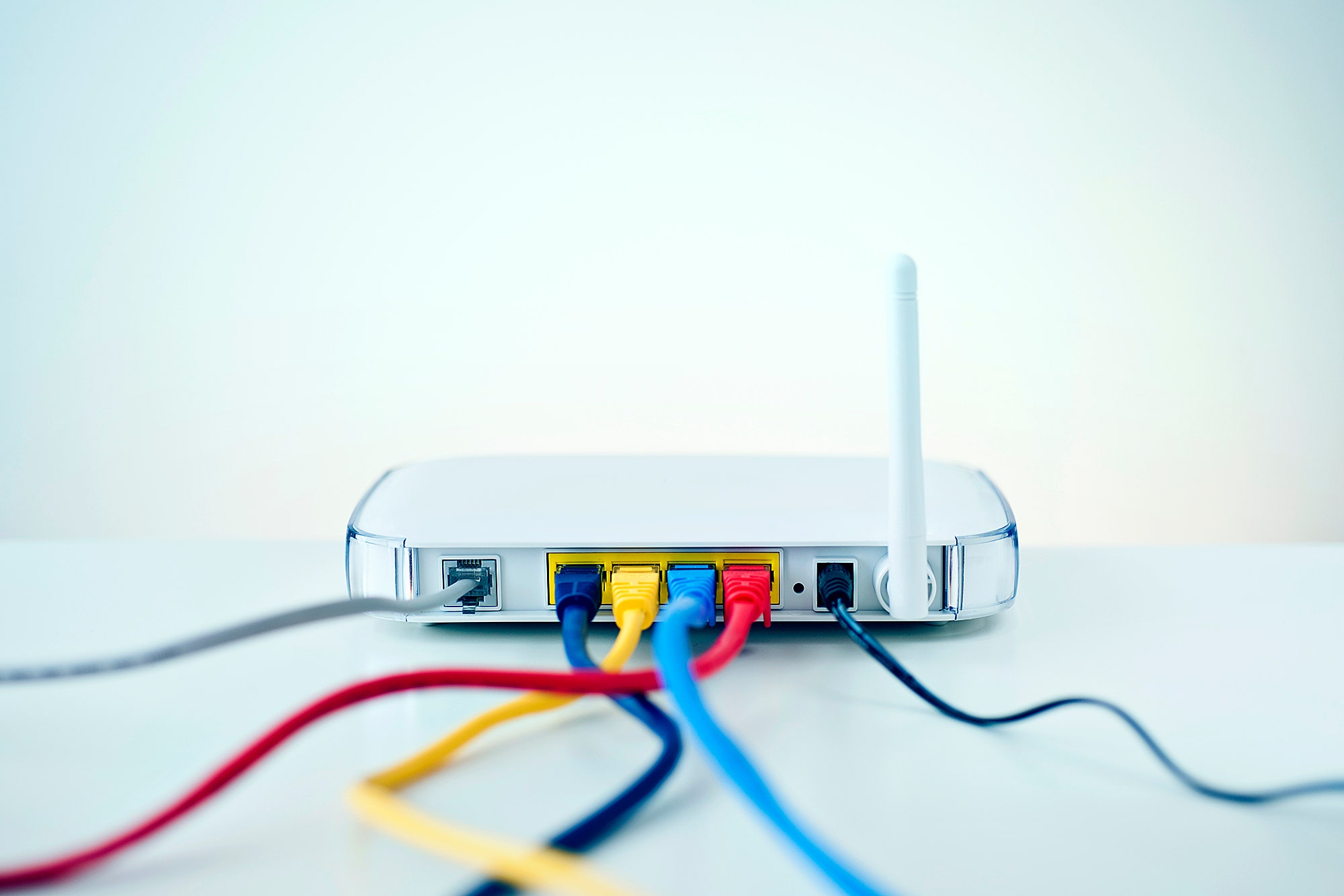 Installing your router in the middle of your home reduces the area of waste and eliminates the undesirable distance between the unit and any connected accessories on the outer edges of the area of coverage. It’s also worth considering which parts of your home you want Wi-Fi. Would you like your garage or backyard wireless coverage? If so, include a central location in these areas.

Ripples on a pond are the best way to see how a Wi-Fi signal radiates out, it is also two-dimensional. Radio waves radiate not only horizontally, but also vertically.

A better illustration could be a bubble, with the router in the middle. This spherical coverage means that you want to place the router in a raised position rather than on the ground, where the ground could receive much of your “bubble” coverage.

Actually, the higher positions allow the wifi router to cover the most of the area so always keep your router at a high position to get strong signals.

Try to remove all the obstacles in between your router and your device and make it sure to have a good signal strength to boost your wifi speed.