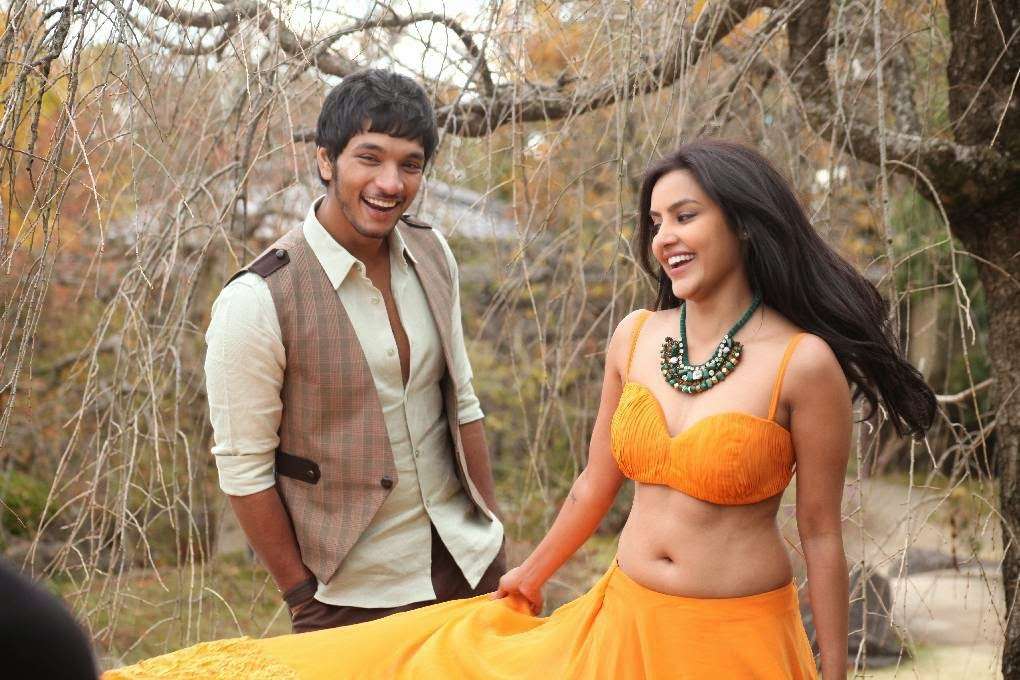 After giving a successful psychological thriller ‘3’ to Tamil cinema, Aishwarya Dhanush is back with a bigger bang.  Aishwarya Dhanush’s Vai Raj Vai is one of the most awaited Tamil movie of the year. While the first trailer was released in December last year, tollywood fans are all excited about its release now. The movie is slated to be released on 24th April, 2015 and hence the buzz is gone up for Vai Raja Vai everywhere. The buzz is boosted further with release of its second trailer. Here is the second trailer of Vai Raja Vai :

The film is directed by South Superstar Rajnikanth’s daughter Aishwarya Dhanush who is also an actress and playback singer. Aishwarya’s husband, singer and actor Dhanush has also penned one song for the movie. The movie is a romantic thriller starring Priya Anand and Gautham Karthik in lead roles. The movie started shooting in Sep. 2013 and mostly shot in Chennai with climax filmed in a cruise liner. The official music track list of the movie was released in Dec. 2014. One of the songs Move Your Body is penned by Dhanush and sung by Illayaraja is an addictive party mix number. Since her first movie ‘3’ had a blasting musical tracks, Aishwarya in association with Yuvan Shankar has ensured creating marvellous music for the film.

Beside directing the film, Aishwarya Dhanush has also scripted the screenplay and story of the movie.

Dialogues are written by Madan Karky

Not much is been disclosed about the movie beside that it is a romantic thriller. However, the film’s story is loosely based on the hollywood movie ’21’.

Beside Priya Anand and Gautham Karthik, the film stars Vivek and also Taapsee Pannu in a short but pivotal role. You will also see some matured stars in the film in significant roles. Dhanush is also been shot for a cameo in this movie.

Here is the complete star cast of the Tamil movie ”Vai Raja Vai’.

Dhanush as Kokki Kumar in a cameo

The official Trailer 2 also shows Dhanush in his cameo. The numbers are catchy and trailer is quite enticing to excite movie buffs just few days before release of the movie.

Aishwarya’s first directorial debut came wtih movie ‘3’ which starred her husband and Shruti Hasan and it became an instant famous as Kolaveri Di song went viral over the web. Hence the second directorial venture of Aishwarya has already created a lot of expectations and predictions among critics and media. Share your views about the movie after watching the second trailer here. Do you think ‘Vai Raja Vai’ to be a great success at Tamil screens? Keep on visiting our Entertainment section to catch latest updates on movies. 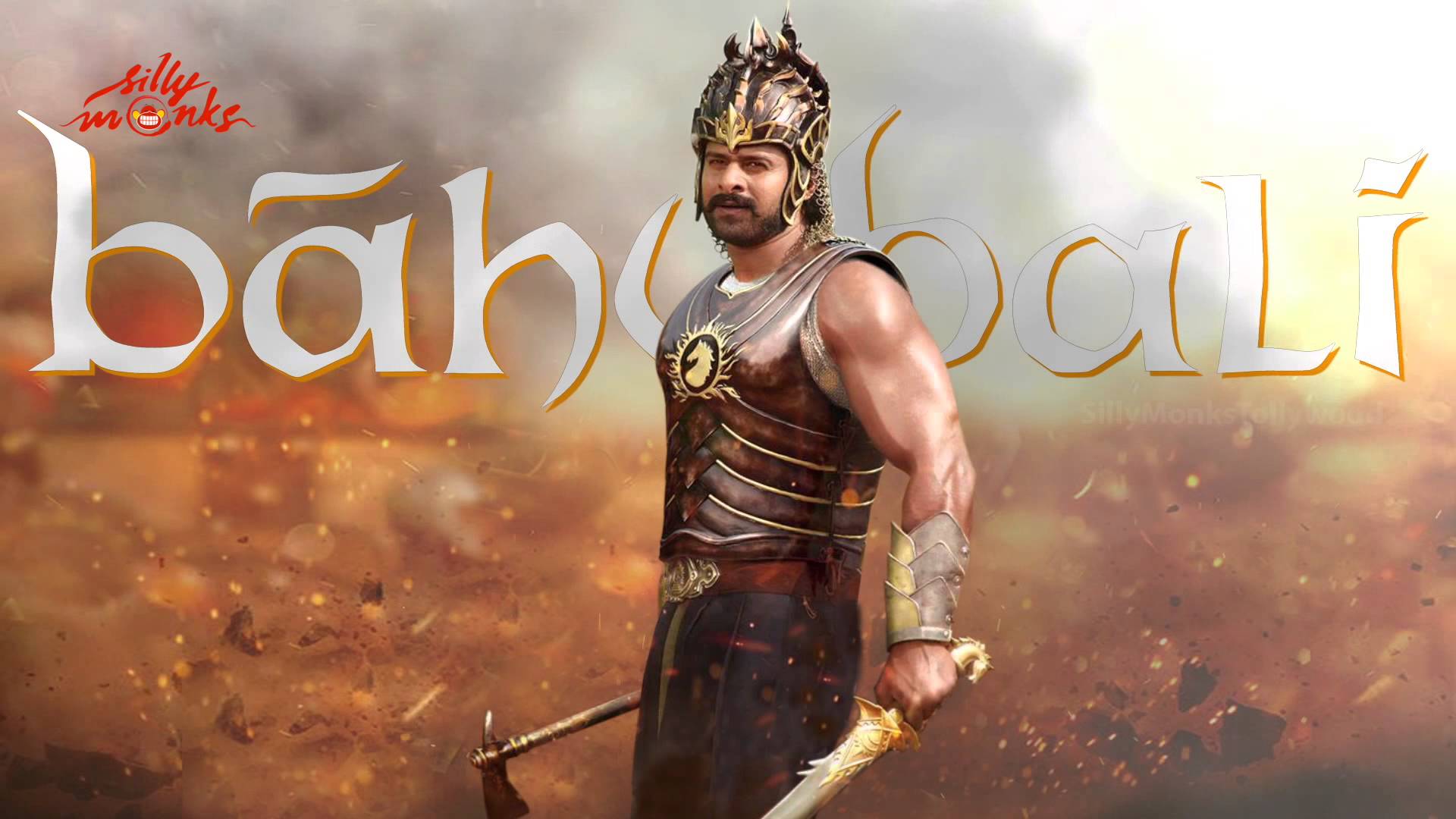