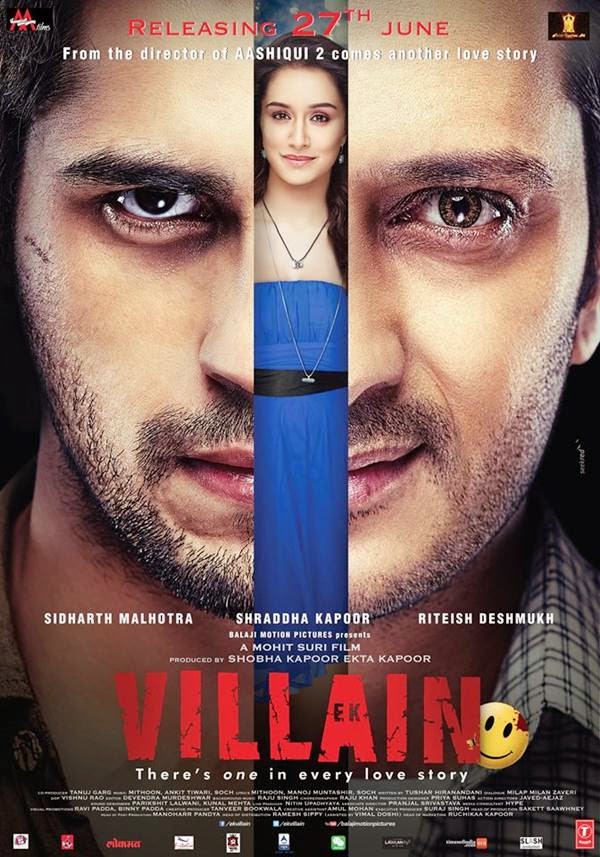 The much anticipated Bollywood movie Ek Villain has grooved and shaked the nation with its groovy suspense and thrills with an amazing star cast and storyline. The movie was released today in theaters. Shraddha Kapoor has already given a ravishing performance in her earlier notable movie that has smashed box office records. She is the actress of the movie Ek villain which will inevitably garner a huge crowd. Her glowing beauty and lean countenance is bound to mesmerize all viewers. The handsome and charming actor Riteish Deshmukh and the blazing hero Siddharth Malhotra with a captivating story plot will leave everyone at agog. A groovy story blended with mind-blowing cast and music is sure to keep the viewers glued to their seats. An overwhelming positive public response has already been garnered by the viewers. Indian public seems to have been enchanted by this thriller flick and truly spellbound with the gorgeous Shraddha Kapoor’s performance. Ek Villain movie review and a gist of the story are highlighted below. 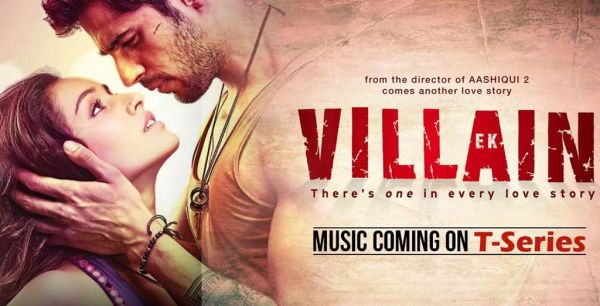 The story of the movie Ek Villain encircles the life of a serious and rugged boy Guru. He works for a politician and his life gets miraculously altered with the dawn of a girl Aisha. Guru falls in love with her and ties the nuptial knot of marriage soon moves to Goa. Unfortunately the girl falls prey to a heinous attack and Guru embarks on his journey to look for the miscreants. This journey enables him to confront his simple and real identity. The dashing star Siddharth Malhotra has given some spectacular action scenes and appeared in a grey shade different from his earlier roles. You can also check Ek Villain posters from here

. During his hunt for the killer, he founds out that his murky past has haunted his fiancee. A

With all astounding features the box office collection of EkVillain is expected cross all leaps and bounds. We expect it to enter Rs. 100 cr club very soon. The music, cast and story will get more and more interesting with the flow and the dark suspense will be unveiled giving a final clean closure.

No wonder Shraddha Kapoor has enthralled the audience with her panache and the splendid actor Riteish Deshmukh has present a wonderful performance adding spice to the movie. The cherry on the cake is the heart-throb Siddharth Malhotra who has created a fabulous ambience. The backbone of the movie is Ekta Kapoor and it is directed by Mohit Suri. The movie is an amalgamation of romance, suspense, thrills and action; all the essential ingredients to make it a colossal success.

Promotion of the movie was done on a massive note to make a healthy and lavish publicity. The movie has fused together an excellent story and cast with brilliant action sequences that are sure to catch the eye of the crowd. This romantic-thriller suspense filled movie has already unveiled and has witnessed a grand response from viewers and has bagged similar critics’ acclamations. Critics have claimed it as worth a watch owing to its splendor and action romantic drama. Critics’ opinions seem to have added a positive effect on the movie which shall interest more viewers. Melodious music by dynamic singers like Mohammad Irfan Ali, Arijit Singh and many more will leave you speechless. With all the engrossing drama and action the movie is expected to break loose the box-office records and strongly bring out the prime notion of the movie ’Ek Villain’ which means only villain who will rule the world. 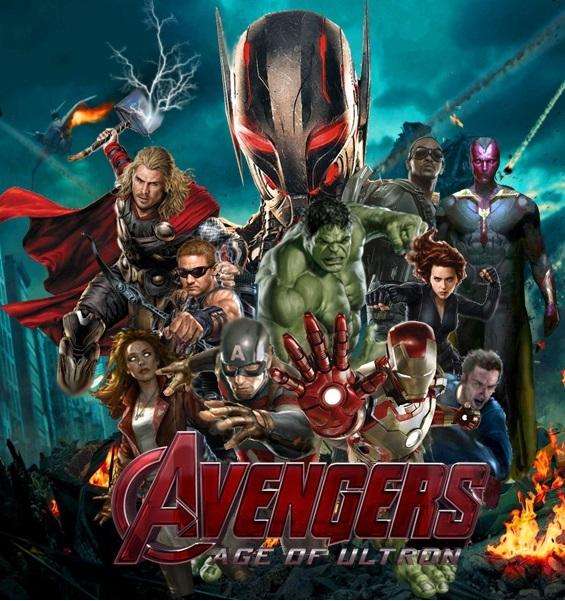 20 Most Awaiting Hollywood Films Coming in 2019