Martin Guptill of New Zealand become one of the few double centurion. The fourth quarter-final between New Zealand and West Indies became a one sided match thanks to the blistering knock by Guptill which ensured them a semi final berth easily. West Indies bowlers witnessed a brutal attack which they have witnessed over the years, but this time around they were on the receiving end. Explosive batsman Gayle is expected to play such a monstrous inning with complete domination, however, this time around Martin Guptill had different plan in mind.

Previously, the cricket world has seen many good 200+ innings but this one was completely different. This is a first ever 200 knock in the world cup quarter final and second highest score by any batsman. This inning will become the important point of discussion in the South African camp as they will be playing semi final against New Zealand.

Marlon Samuels dropped Martin in the first over itself which lead to their world cup exists. Many times we see that a drop catch leads to dropped world cup. West Indies bowlers were completely destroyed by all the New Zealander batman. With over 60% of the total inning score, Martin Guptill has managed to ink his name on the golden plate. Chris Gayle pummeled 61 runs in just 33 balls but it wasn’t enough to secure their place. However, West Indies team fought hard and managed to score 250 runs in just 30 overs.

Would you like to watch Martin Guptill’s 237* inning highlights? Well, we have provided a video highlights on New Zealand vs West Indies 2015 world cup quarter final match for our readers. Do not miss to check out all the live action from here

Will this increase his chance to get into IPL 2015? Do not forget to check IPL 2015 live online for free from the given page. 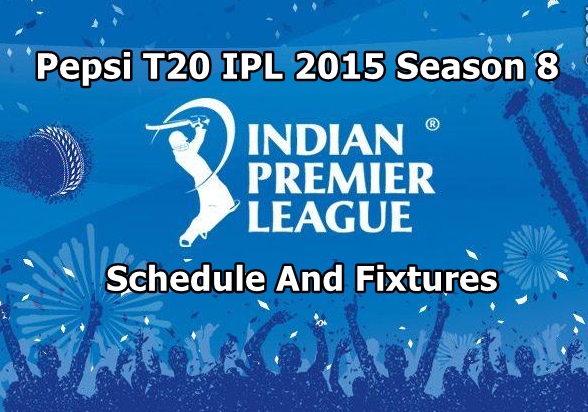